Research Use Only
Real-Time Inquiry ×

Please complete the form below and you will get the price list in 1 minute.

Please complete the form below and we will contact you shortly.

Please complete the form below and we will contact you shortly.

Submit
Amantadine is a drug that has U.S. Food and Drug Administration approval for use both as an antiviral and an anti-parkinsonian drug. Amantadine is a weak antagonist of the NMDA-type glutamate receptor, increases dopamine release, and blocks dopamine reuptake. Amantadine probably does not inhibit MAO enzyme. Moreover, the mechanism of its antiparkinsonian effect is poorly understood.[citation needed] The drug has many effects in the brain, including release of dopamine and norepinephrine from nerve endings. It appears to be a weak NMDA receptor antagonist as well as an anticholinergic, specifically a nicotinic alpha-7 antagonist like the similar pharmaceutical memantine. 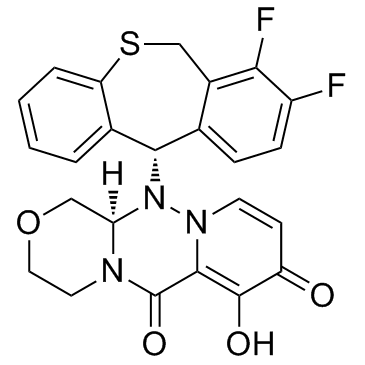